Many companies that produce toys, electronics, even automobiles, have many concepts, ideas and prototypes that never find their way to the marketplace.  Coleco is one of those companies.  They had many prototypes in their consumer electronics division.  One of which was a 3.25 inch disk drive. 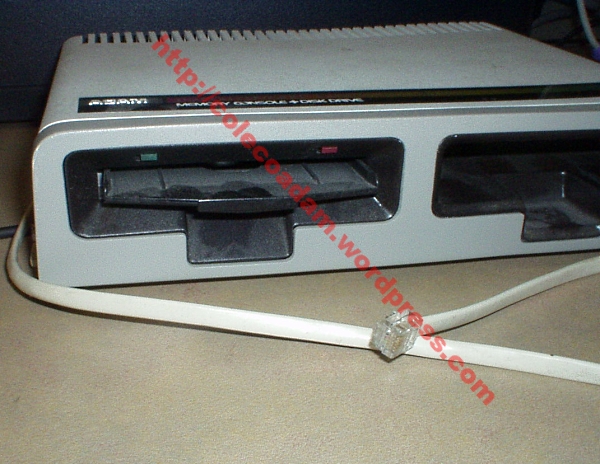 I don’t know too much about it, but what I do know is that the one pictured is a WORKING prototype.  As for why they chose 3.25 inch disks instead of the more common 3.5 inch disks?  I was told that it was more cost-effective for the company.  Afterall, with the ADAM, you got a COMPLETE computer system for far less than the cost of a computer, printer, data drive from Commodore, Atari and Apple.  Coleco was always looking for a more affordable way to produce the hardware and to pass the savings onto the consumer.  Apparently, they could have acquired 3.25 inch disks and drives for much less than 3.5 inch versions. 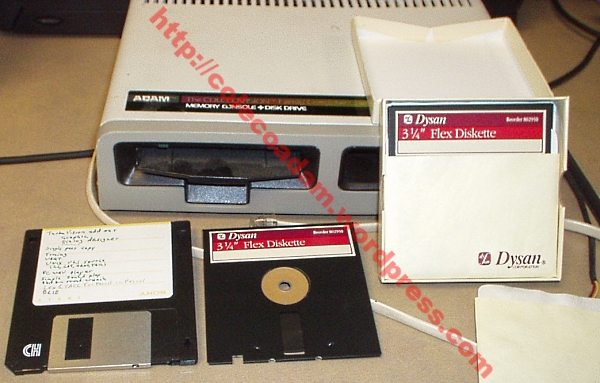 If you want to see more prototypes for the Coleco ADAM computer and it’s accessories, check out an earlier post of mine: ADAM computer concept art, prototypes and accessories.  I would like to thank Howard Eglowstein, senior software engineer for Coleco, for providing the photos and information.

This site uses Akismet to reduce spam. Learn how your comment data is processed.